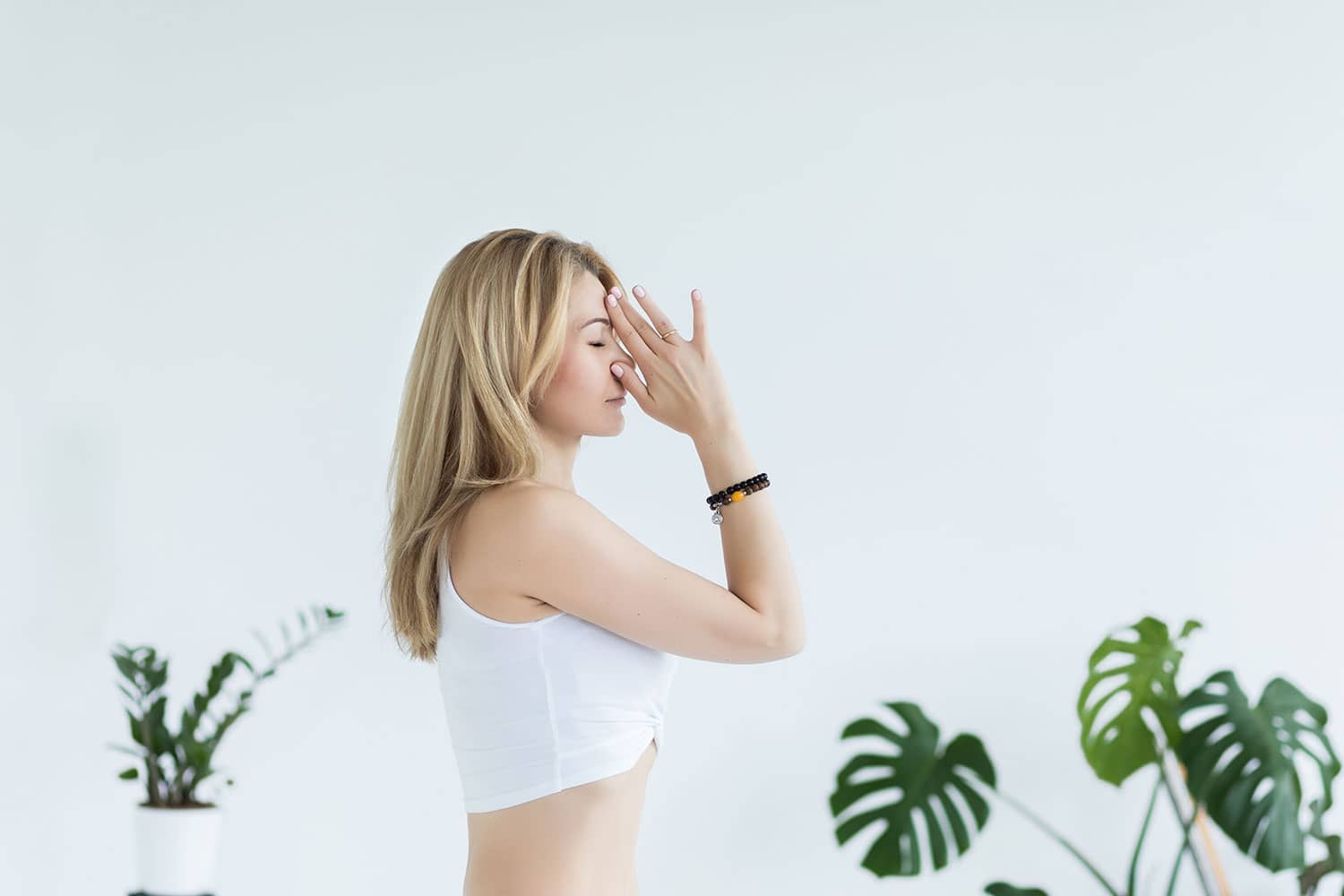 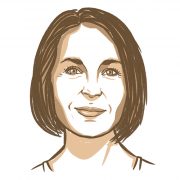 If you’re familiar with yoga, you’ve probably heard of the chakras. But have you heard of nadis?

Nadis are an equally important aspect of the subtle body. But it doesn’t get too much recognition. The word nadi translates to “flowing water” or “river.” These powerful rivers are believed to flow through our bodies. And sometimes, in astronomical proportions.

Nadis are subtle energy lines that run through the body. Like nerves and tendons, they are not visible to the naked eye.

There are about 72,000 Nadis within the human body. All of these distribute a life force.

On a physical level, this corresponded to the nervous system. But their influence extends beyond that. If all Nadis are functioning correctly, you will feel healthy and generally happy. But most of us have physical or psychic problems. This likely means that some Nadis are not working properly. They may need to be balanced.

This means that Nadis also transmit consciousness. Through Nadis, one can see and hear things at a great distance. They can move into other levels of consciousness.

There are many reports from people who were regarded as clinically dead. Then they came back to life and described how they traveled along a tunnel. At the end of the tunnel was radiating light.

That tunnel is Nadi through which life escapes the body.

Many people also have “tunnel experiences” in their dreams. They are not outside of their body but in an altered state of consciousness. Nadis makes it possible to take mental journeys. This helps consciousness go to places in the Universe within moving the physical body.

The 3 Most Important Nadis

This is considered the single most important energy channel within the body. It runs from the base of the spine to the crown of the head. It goes along the central axis of the core.

It is believed that sacred, coiled serpent energy lives in each of us. This is typically known as Kundalini Shakti. It generally lies dormant at the base of the spine. It is coiled three and a half times around the root chakra.

But once awakened, Kundalini Shakti rises through the Sushumna Nadi. It activates every chakra in its path to the Crown Chakra. This is what happens when we reach enlightenment.

When the Sushumna Nadi is balanced and active, one can find true harmony. They are fully awakened to the Divine.

This central channel of the spinal cord represents consciousness.

The Ida Nadi is associated with the left side of the body. It begins at the base of the spine and runs up the central axis. It crisscrosses with the Sushumna Nadi at each major chakra. Eventually, it terminates in the left nostril.

It is theorized to lean toward creativity and artistry.

The Pingala Nadi is associated with the right side of the body. Terminating at the right nostril, it symbolizes the sun principle. It also begins at the base of the spin and crisscrosses with the Sushumna and Ida Nadis.

This channel is also associated with the solar side. It is the “yang” side that is considered stronger, lighter, more masculine, and more obvious.

It is theorized to lean toward analytical and methodical thinking.

Practices to Help Stimulate the Nadis

This pranayama exercise brings fresh oxygen in through the nadis of the body. It cleanses and equalizes the left and right sides of the brain. Nadi Shodhana can also align the masculine and feminine energies.

Practicing this pranayama results in stress relief. It also balances hormones and calms the nervous system.

This pranayama practice is often referred to as Ocean Breath. It is the most popular and commonly practiced form of pranayama.

Ujjayi breath is calming, ground, centering, and simple to do. It keeps you focused and present during meditation and yoga. Constricting the back of your throat, Ujjayi teaches you to bring awareness to your breath. It creates a warming sensation throughout the whole body.

By building internal heat, it regulates body temperature and aids in concentration. It can also relieve headaches and sinus pressure.

Kapalabhati consists of an active exhale and passive inhale. This pranayama exercise tones the abdomen and stomach. It also purifies the second, third, and seventh chakra of the body.

This exercise can stimulate a digestive fire in the belly. It is sometimes referred to as “Skull Shining.” When performed properly, it can give one the sensation of light at the crown of their head.

This practice can also clear blockages in the Sushumna Nadi.

Let’s break down the term Kumbhaka further. “Kumbha” means pot. It is the traditional image of a human torso as a container for breath. It has two openings at the throat and base of the pelvis. Antara means interior and Bahya means outer.

Bhastrika is often called the Breath of Fire. This pranayama practice releases toxins in the body. It can also bring waves of renewed energy.

By creating heat in the body, it increases circulation. This practice balances the nervous system and increases one’s concentration. It is a strong purification of the energy system.

This rapid inhale and exhale activates the belly. It creates two distinct but harmonious actions.

Dirga is also called three-part breath. This exercise breaks down an active breath into three parts of the abdomen.

Dirga breath is continuous. It is inhaled and exhaled through the nose. Starting in the first position, the inhalation rises to the second and then the third position. The exhalation starts in the low throat, then flows down to the low chest and low belly.

Sitali also means cooling. This explains the effect this pranayama has on the mind and body. It encourages clearing heat with coolness.

It is especially helpful during the summer and in hot climates.

This pranayama exercise is effective in calming down the mind. It releases the mind of agitation, frustration, anxiety, and anger. Bhramari derives its name from the black Indian bee. The exhalation in this exercise resembles the typical humming of a bee.

This practice can give great relief when one is feeling hot or has a headache. It helps to mitigate migraines while improving one’s concentration and memory. Bhramari can also build confidence and reduce blood pressure.

#9 Viloma Pranayama (Against The Wave)

“Vi” means against and “loma” means hair. Together, viloma means against the natural flow. This exercise is an interrupted breathing technique where you pause briefly during each breath. It gently introduces the concept of expanding the length of one’s breath and lung capacity.

Viloma can improve one’s control of their breath and the movement of air within their body. It helps to cool down the body after a yoga class. This exercise can also relieve anxiety and tension from PMS.

Final Tips for Discovering the Nadis

All of these pranayama exercises can help you access and discover the Nadis. These subtle energy channels only need breath to be balanced. When you coax them out to flow freely, you are releasing power throughout your entire body.

This power is your prana. It is your divine energy.

Nadis encourage us to explore our life force. In this way, we can explore both the light and the dark. Always remember that you cannot have one without the other. Each has something important to offer you. So be open to the process as you learn more about your inner workings.

Anjali Mudra: Guide to the D...